In an interview, Jiangsu Suning player Zhang Cheng talked about his old club Tianjin Tianhai and the Tianjin fans who supported him. He said: "Thanks to Tianjin fans for their support. These 13 years of experience are unforgettable." 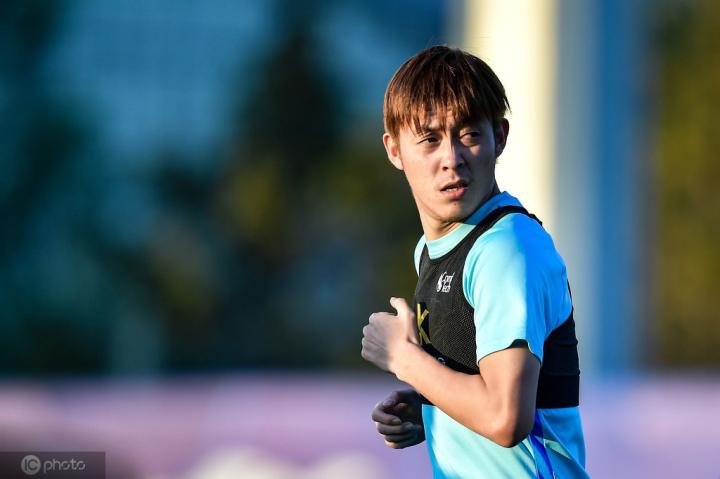 Zhang Cheng said in the interview: "Some fans often contact me, send me WeChat or something, talk about the disbandment of the team, there is no way. Everyone hopes that the team can stay and continue to develop."

"I also thought about it. I hope that the team will always be there. After all, to accompany this team from the second to the Super League, to the AFC Champions League, from Songjiang to Quanjian, to Tianhai. 13 years of experience, the team’s difficult time From the time to dissolution, it all went through."

"They all told me that the team is gone and hope I can stick to it. No matter where they are, they like me. If one day they want to come back to Tianjin to play football, they will come and cheer for me."

"I also feel very relieved. They are all fans who came with me. I am very grateful to them."

"When it was brilliant, it was the year that I played in the AFC Champions League. At that time, I felt that I was playing very well."

"After the match, I went back to my room and felt down. If there weren’t those two mistakes, we might have been promoted. Later, when the league played in Hong Kong, I didn’t make the list. I was sitting in the audience. Just thought, everyone should not affect the league because of the FA Cup defeat."

"At that time, I hope everyone can cheer and win the league. Finally it was tied."